The concerned authorities are already doing their best towards the success of the event. Anuraag Saxena, the founder of India Pride Project commended the effort put in so far by the External Affairs Ministry of India ahead of the forthcoming ASEAN Indian Pravasi Bharatiya Divas (PBD) which is organized in collaboration with the Indian High Commission of Singapore. In a reaction to the Regional Pravasi Bharatiya Divas, Parminder Singh, Mediacorp’s Chief Commercial, and Digital Officer said,

“PBD is a great brand name to take to other countries and promote the cultural osmosis that exists between India and those countries.”

India’s External Affairs Minister, Sushma Swaraj, was chosen to be the chief guest of the regional event. Her presence is expected to be the biggest attraction at the upcoming event. Activities such as essays, poetry, vocals and instrumental and classical dance are being put together to engage Diaspora Indians of different background and age groups.

People of Indian origin resident in Singapore are excited about the upcoming regional event. Many of them are already making plans to be a part of the event. The platform is expected to bring together the best in the ASEAN region as well as mark 25 years of India ASEAN relationship.

It was in 2015 that the Indian government revised the format for the Pravasi Bharatiya Divas. Subsequently, PBD Conventions will be held biannually in a city outside Delhi. Also, in the years between the major events, there will be smaller PBD Conferences in New Delhi to deal with issues concerning the welfare of Indian Diaspora. It was also decided that Indian Missions and Consulates will still celebrate the PBD as an annual event.

In an exclusive interview with Connected to India, the Indian High Commissioner to Singapore, H. E. Mr. Jawed Ashraf gave a hint on some of the things to expect at the 2018 regional PBD. He also talked about how the Indian Prime Minister and the Minister of External Affairs have created a direct link with Indian Diaspora. 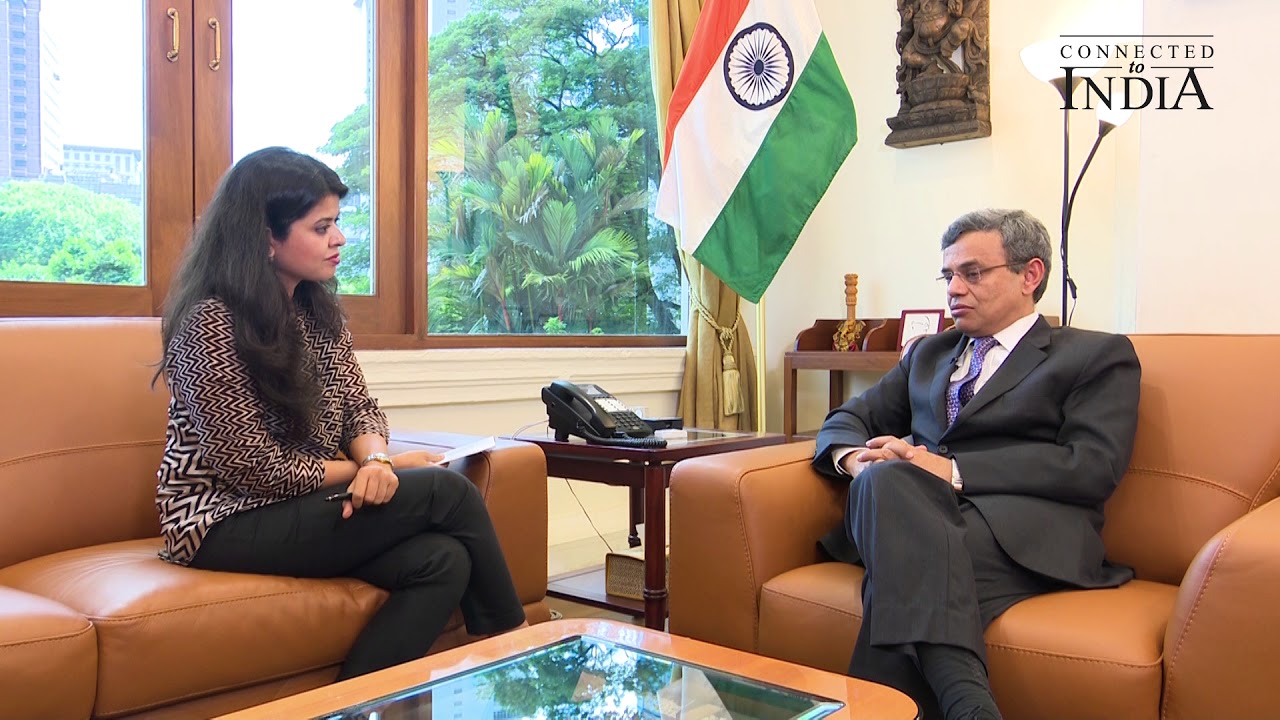 The event would be held at Marina Bay Sands convention centre, Singapore on January 6 and 7, 2018.

how can we help you?

Contact us at Pravasi Bharatiya Divas submit your inquiries online.